A Georgia Tech Team has discovered that RNA interacting with iron (an abundant element int he primordial world) can actually serve as the basis for electron transport. As you know, the ETC plays a critical role in the biochemistry of living things. Now knowing that RNA can function in this important role further pushes the importance of an amazing question: what CAN’T RNA do? 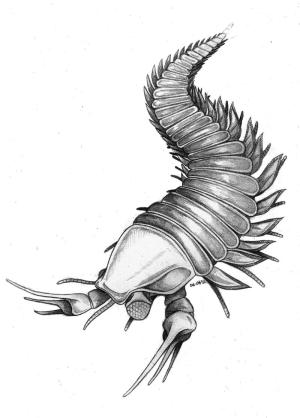 Johnny Depp–yes, the swashbuckling, Kentucky native–has found his place in paleontological history. A fossil of an early ancestor to both scorpions and lobsters has been found with claws like “scissor hand[s].” Keep going with the connection… Scissor hands, Edward, Edward Scissor Hands… played by actor JOHNNY DEPP. The scientist who discovered the remains of this little critter has christened it Kooteninchela deppi (pronounced Koo-ten-ee-che-la depp-eye) after the much loved, often over the top Mr. Depp.

“If scientific analysis were conclusively to demonstrate certain claims in Buddhism to be false, then we must accept the findings of science and abandon those claims.”

Guess who said this? As a hint, this post is almost exclusively directed to Musings of an Almost Biology Major. (I don’t think the @ feature works here…) 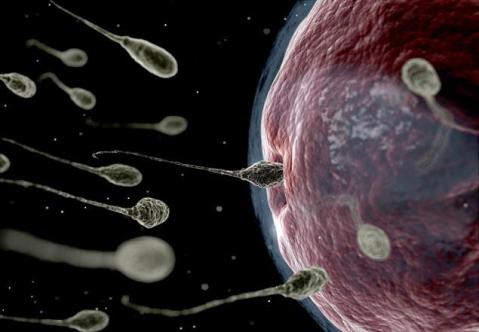 I’m posting this for two reasons: first, I love the science and story of this much-needed innovation; second, you’ll be hearing much more about this from K-Hizzle and I on Tuesday. Read, love, and guys, please don’t be too afraid.

I don’t know if anyone else in the class is as interested in post transcriptional regulation as I am, but I figured that everyone should be :). This link goes out to a Genetics review paper by Roy Parker, a eukaryotic mRNA guy at CU Boulder. If you haven’t had Molecular Genetics, I still think this article is accessible and easily understood. Enjoy!

For those of us who have allergies, this may be a fruitful enterprise! Yes, I know that it is directed at kids, but science turns us all into kids at heart, right?

Another Must Listen to RadioLab Podcast 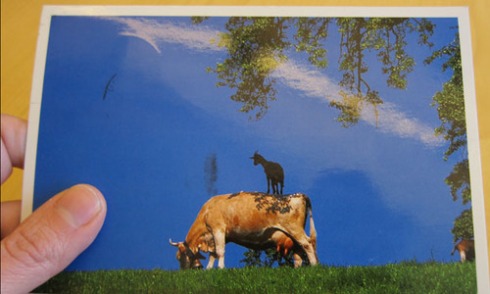 If you like this image, prepare for things to get a little wilder.

For what it’s worth, I had to go on a road trip this weekend. I listened to a LOT of RadioLab.